Who are we and what do we do 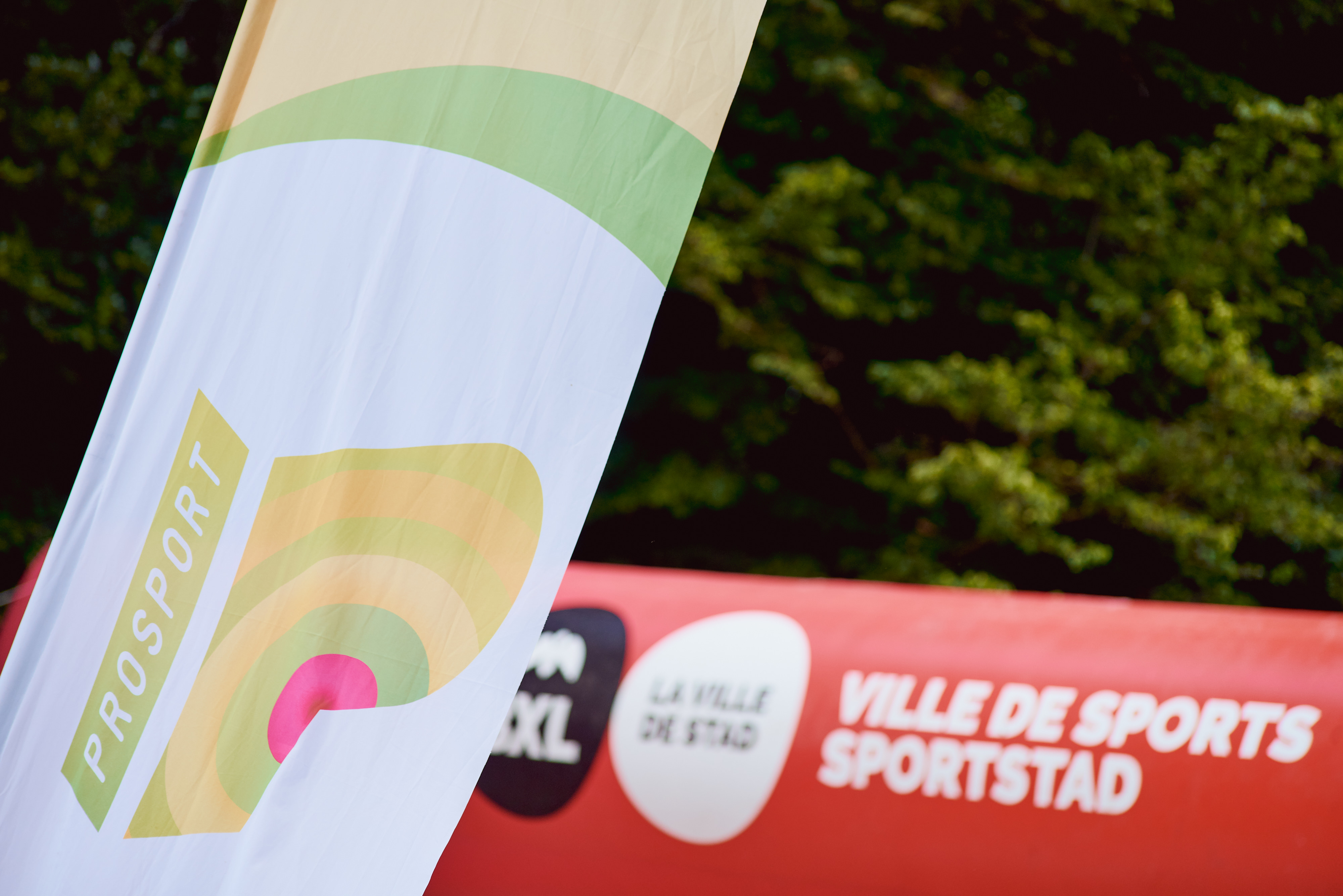 The non-profit organisation Prosport Bruxelles began its activities on 1 September 1998. It owes its creation to the decision made by the Collège des Bourgmestre et Echevins of the City of Brussels to give the King Baudouin Stadium the means to promote and manage its activities in order to ensure maximum occupancy through non-sporting events and to meet the demands of private companies wishing to use the stadium.

Since its creation Prosport Bruxelles has worked in synergy and cooperation with the City of Brussels Sports Service which manages the Stadium.

Since its creation Prosport Bruxelles has been committed to fostering dynamic and profitable partnerships with a growing number of private companies, with the result that the financial input from the different organisations linked with the non-profit organisation has doubled over recent years.

At present, about twenty well-known enterprises have a two-year contractual commitment with Prosport, thereby linking their name with that of a legendary stadium in constant use.

Why become a partner ?

Join our Partners and help to boost the Stadium!

There are many advantages for companies who become partners of Prosport Bruxelles: Members of the Board of Directors

Members of the General Assembly

Transparency of mandates and remuneration